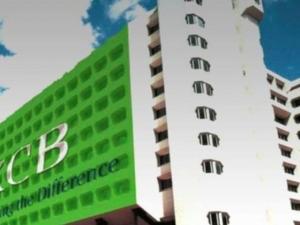 Mr Musa said banks have a key role in facilitating the financing of the private sector and stimulating economic activity within a country. “Products like Sukuk support the government’s efforts in growing the economy. “I would encourage banks to improve their service delivery, which can be done by increasing creativity, such as using technology and expanding services even to rural areas,” said Mr. Musa, who was speaking on behalf of central bank governor Prof Florens Luoga.

Mr Nicodemus Mkama, CEO of the Capital Markets and Securities Authority (CMSA), stated that having multiple products in the financial markets facilitated market expansion and aided in investment and business growth.”It is also part of the CMSA’s five-year strategic plan, which aims to increase the number of capital markets products and facilitate the appropriate use of opportunities to promote socioeconomic development,” he added.

According to KCB Bank Tanzania’s managing director, Cosmas Kimario, the bank’s first public Islamic bond, which started yesterday (November 9 this year), will be closed on December 5 next month.

“While the minimum initiation investments will start at Sh500,000, the expected return will be 8.75 percent per annum, paid quarterly,” said Mr Kimario, adding that after the initial offering, the Sukuk will be listed on the Dar es Salaam Stock Exchange (DSE). The Fursa Sukuk is endorsed by the Shariah advisory board of the Center for Islamic Finance, Compliance, and Advice (CIFCA) and by the independent Shariah advisory board of KCB Sahl Banking, the bank said.
https://www.thecitizen.co.tz/tanzania/news/business/bot-calls-for-more-p...