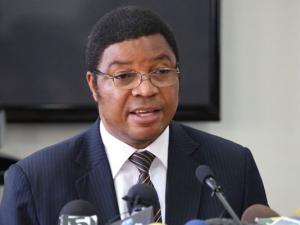 Tanzania has reported 30 new cases of Covid-19 raising the total number of infections to 284, Prime Minister Kassim Majaliwa has announced.

“As at April 21 there were 284 cases of Covid-19, among them 256 are in stable condition, seven in special care, 11 have recovered while 10 have died from the virus,” said Majaliwa.

He was speaking on Wednesday in the commercial hub Dar es salaam during an inter-religious prayer meeting to help combat coronavirus.

“Dar es salaam city and island of Zanzibar are leading on number of infected cases so I advise more precautions to be taken,” added Majaliwa.

Health Minister Ummy Mwalimu said Dar es Salaam recorded the highest number of infections at 10; Zanzibar nine, Mwanza and Pwani two cases each while Kagera, Manyara and Morogoro have one cases each.

According to Majaliwa, some 2,815 people are on follow up.