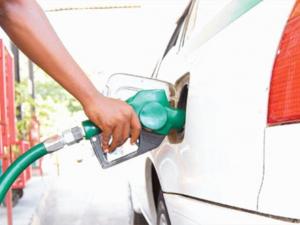 Tanzanians are bracing for tougher times ahead as fuel prices across the country rose with effect from Wednesday, despite government subsidies.

According to the Energy and Water Utilities Regulatory Authority (Ewura), prices for petrol, diesel and kerosene have risen to levels never recorded before in the local market.

However, the prices would have been much higher without the government’s Tsh100 billion ($42 million) monthly subsidy that began June.

“Oil marketing companies are free to sell their products at a price that gives them a competitive advantage provided that such price does not exceed the price cap,” Ewura said in a statement signed by its director general Modestus Lumato.