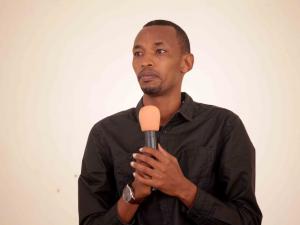 President Paul Kagame has today appointed Charles Habonimana as new Managing Director of Rwanda airports company, according to a communique from the Office of the Prime Minister.

He is replacing Mr. Firmin Karambizi who has served for 14 months in this position where he was appointed in April 2019. 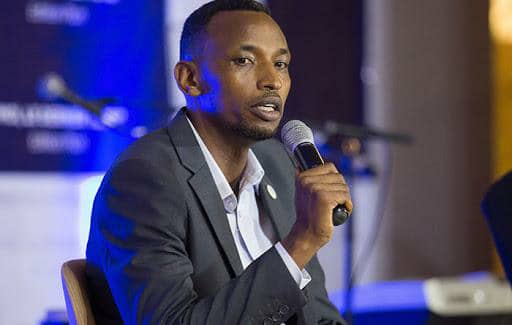 On twitter, Habonimana was very thankful to the Head of State for this appointment.

“What an honor and a privilege to be given an opportunity to serve this great nation, #Rwanda! I am very humbled and forever grateful to His Excellency President @PaulKagame for the trust,” he said.

In other life, Charles Habonimana is known for being an author of a French Book “Moi Le Dernier Tutsi” which gives a shocking testimony of how he survived the 1994 Genocide committed against Tutsi.