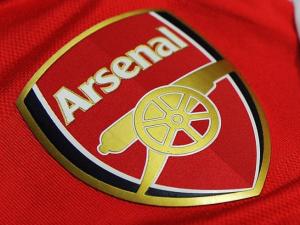 Arsenal Football Club on Wednesday, April 08, joined Rwanda in commemorating the 1994 genocide against the Tutsi that claimed over a million lives.

This year's commemoration is running under the theme: “Remember-Unite-Renew”.

In a pre-recorded video, Arsenal players reiterated their condolences to the people of Rwanda as the country continues to observe a week of mourning.

He said: "We stand with you to remember the genocide against the Tutsi. It was so special for me to visit the genocide memorial and understand more of the country's history," he said, adding that: "I will always be praying for you, and Arsenal Football Club is with you because we are one family. We will respect this day forever."

French striker Alexandre Lacazette also went on to say that: "As Arsenal, we are proud to partner with Rwanda and witness the country's incredible transformation."

Other players who sent comforting remarks include Reiss Nelson and Pablo Mari.

In 2018, the Government of Rwanda and Arsenal Football Club signed a three-year partnership deal that saw the English club's first team, under-23 and women team wear “Visit Rwanda” logo on their left sleeve.

As part of the Visit Rwanda deal, players from Arsenal men and women’s teams also visit the country, and their coaches host training camps to support the development of the game in the country.