Rwanda on alert as three Ebola cases are confirmed in Uganda 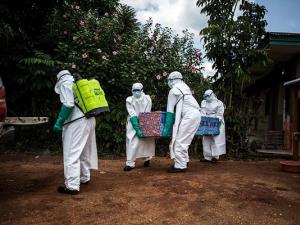 Rwanda’s Ministry of Health has implored the public and concerned agencies to strengthen measures to prevent the spread of Ebola into Rwanda.

This comes after one case of the Ebola virus was, Tuesday, confirmed in Uganda’s western district of Kasese by the World Health Organisation. The first victim was a 5-year-old boy who was has since reported to have passed on at Bwera hospital where he had been admitted in an isolation unit.

The two confirmed cases, according to latest information, are the mother of the child and her eight-month baby, according to reports from Uganda. The outbreak in Uganda comes in the wake of a deadly outbreak in DR Congo’s provinces North Kivu and Ituri, which has persisted for10 months.

Despite the fact that Rwanda is surrounded by this public health threat, no Ebola case has been reported in the country, the ministry of health said in a public notice.

The government said that it is taking the Ebola outbreak in both neighboring countries seriously and is intensifying the surveillance at points of entry, at health facilities and at community levels. 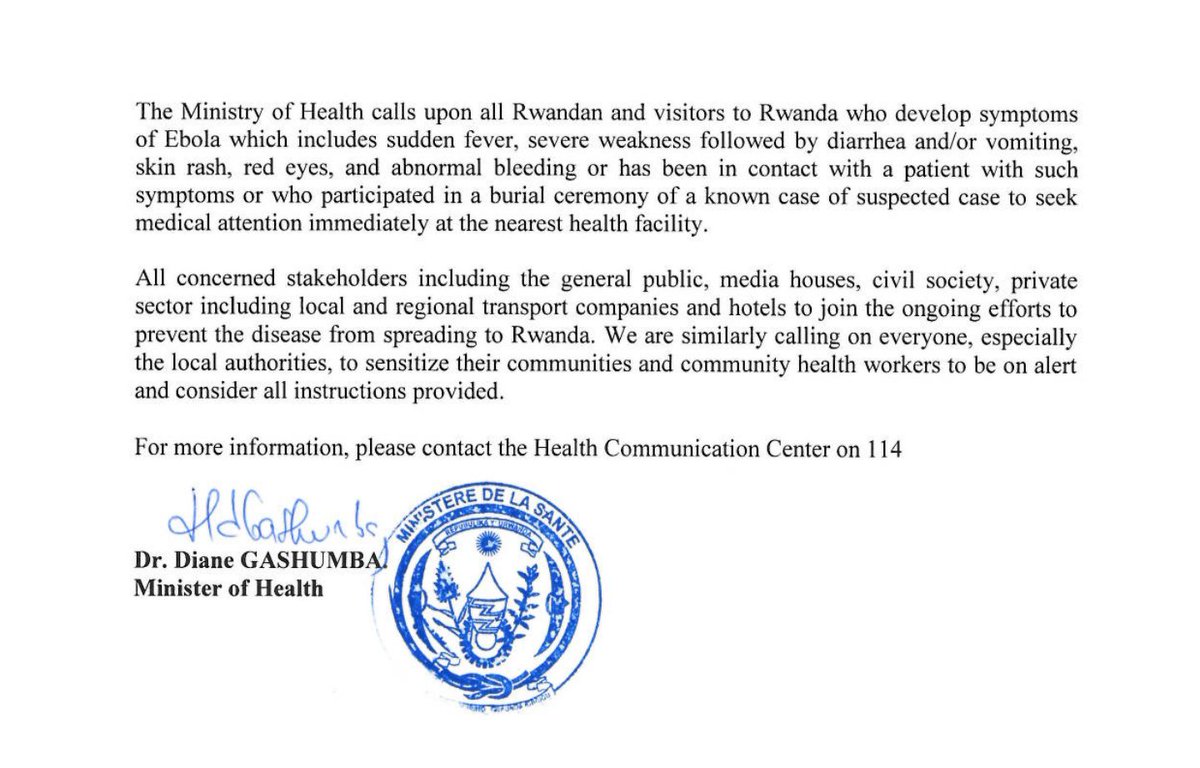 According to the WHO, the incubation period, that is, the time interval from infection with the virus to onset of symptoms, is from 2 to 21 days. A person infected with Ebola cannot spread the disease until they develop symptoms.

Symptoms of EVD can be sudden and include: fever, severe weakness, muscle pain, headache, and sore throat.

This is followed by: vomiting, diarrhoea, rash, symptoms of impaired kidney and liver function, and in some cases, both internal and external bleeding (for example, oozing from the gums, or blood in the stools).