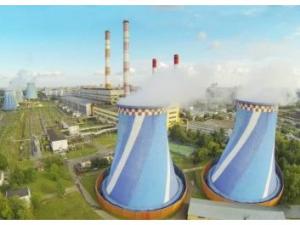 The Agreement creates a solid basis for the establishment of Center for Nuclear Science and Technology in Rwanda for peaceful purposes as a basis for social economic transformation of the country through modernization of several vital sectors of the economy such as; agriculture, health, pharmaceuticals and industry, geology and mining, environment, and electricity generation among other applications.

The agreement also prescribes cooperation in such areas as fundamental and applied research in the field of peaceful atom.