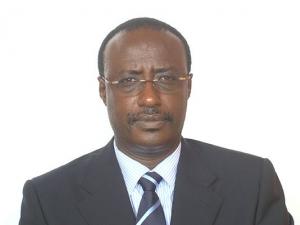 Rwanda has announced the appointment of Professor Manasseh Nshuti as the new State Minister for the East African Community.

Nshuti, a veteran politician and businessman, returns to public service after a 10-year hiatus. He previously served as minister of labour between 2006 and 2008.

He also served as the presidential economic advisor, before being moved in 2013 to head the ruling party’s business conglomerate, Crystal Ventures.

Mr Nshuti has also been the Chairman of the University of Kigali since 2013.His new job will include steering efforts to patch up relationship with Uganda, following a diplomatic dispute that has hurt cross-border trade, free movement and regional security.