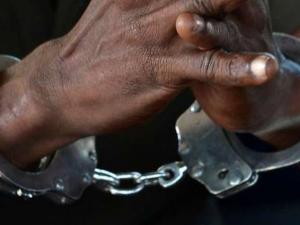 Local rights watchdogs have questioned the legality of public parading of crime suspects by law enforcement agencies indicating that it violates fundamental human rights and has far reaching effects on the victims and their families.

In a letter to the minister of justice and attorney general, a local umbrella association of human rights organisations, CLADHO demands that law enforcement abolishes the longstanding practice of sharing suspects’ images in the media against their will.

The rights organisations say parading of suspects by Rwanda National Police and Rwanda Investigation Bureau (RIB) specifically violate rights with regard to presumption of innocence and right to fair trial under both domestic laws and international conventions.

“CLADHO is concerned about parading by the Police of suspects of crimes and minor infractions that don’t amount to criminal acts, and sharing of their pictures, audio and video footages in the media and across social media platforms,” its executive secretary Emmanuel Safari wrote in a letter to Justice Minister Emmanuel Ugirashebuja.

“We find that it has immediate and far reaching implications as it amounts to degrading treatment and public humiliation of the victims with effects on those they are related to, especially children and their extended families.”