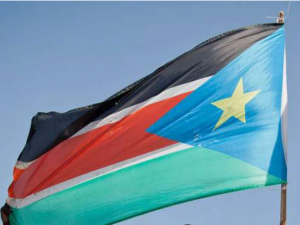 He died in Juba on Monday.

Speaking to The EastAfrican on Wednesday on the phone, Mr Makuei said, “Our diplomat passed on after suffering from malaria and diabetes.”

Ambassador Yukwan, 64, is survived by two widows and 11 children.

He began his diplomatic career in the 1980s, having served in various missions, including being appointed as second secretary in the then Sudan.

Before his death, the ambassador was preparing to travel to Belgium to resume his duties but had to postpone the trip due to Covid-19 travel restrictions.Meanwhile, South Sudan’s Central Bank First Deputy Governor Maror Chier also died this week after a short illness. He was receiving treatment in Kenya’s capital Nairobi, Mr Makuei said. He did not elaborate on the illness.